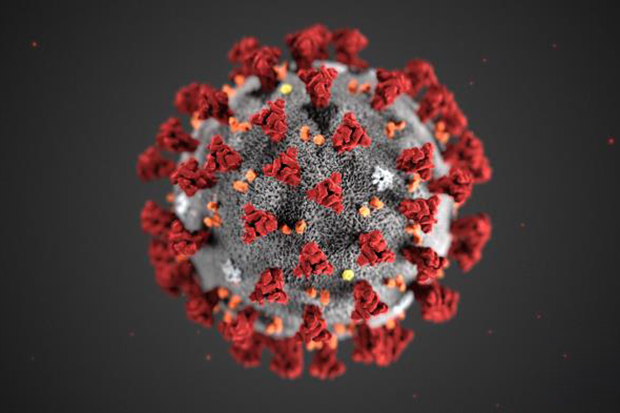 Some contractor bodies have become so concerned that they have started lobbying MPs for a reform of the Self-Employment Income Support Scheme (SEISS), but many tradesmen are angered that they have been encouraged to go to work while many other worker have been put on furlough and encouraged to stay home with many contacting nationaltradesmen.co.uk calling this double standards and many construction worker have died from covid as reported here.

The latest government figures show 659,000 self-employed tradesmen and construction operatives claimed £2.3bn in grants during last December alone when the latest round of the scheme opened which they are entailed to do so but many directors on low salaries have slipped though the net as reported here.

The Association of Brickwork Contractors has been contacted by a number of leading firms worried about the situation.

Association Chief Executive Officer Eve Livett said the grant scheme was crucial during the first lockdown but has been open to abuse since as the industry continued working during subsequent shutdowns.

She commented saying that: “These grant payments appear to have been designed to be very accessible with criteria and benchmarks for approval set very low.

“Whilst this was key to ensuring financial stability for workers in the initial lockdown period, this is now demonstrably counterproductive for our industry and it is felt that a shift in strategy is required in order to mitigate the issues arising from it.

“As the trade body for brickwork contractors, we have had reports of workers successfully applying for grants despite demand for work being unaffected, with the workers themselves continuing to work throughout.”

A large brickwork contractor said: “These Covid payments have caused a situation where workers don’t need to work which has then lead us to have serious shortages of labour with some eastern European workers have taken the money and disappeared back home with no plans to return and it is causing catastrophic labour shortages.”

Another large carpentry contractor told nationaltradesmen.co.uk “carpenters are opting to stay at home any claim the grants they are entitled to but much of our work has to carry on and we are having to pay better day rates to get chippies out of the house”

The plastering and dry lining sector is also being hit hard by skills shortages.

One dry lining and plastering specialist said: “We usually have a large pool of labour-only subcontractors we can call on but a lot are telling us they have enough ‘Boris Money’ to keep them going for a while.

“Some European workers have also gone home while others are picking and choosing when and what work to do.”

The  average claims for the grant in December was just under £3,500 with a union source saying that: “There are certainly issues with some European workers not coming back post Brexit and with the Covid travel restrictions.

“But most people in construction want to work and earn their money keeping the sites going.”