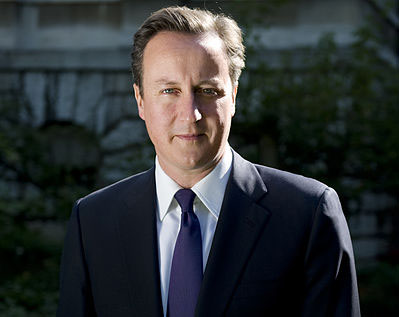 David Cameron has said in a sweeping statement that “We will ‘directly commission’ 13,000 new homes” in the governments bid to end it reliance on big builders land banking.

This is the latest “radical” announcement and it will see the government take responsibility for developments by using smaller firms to help speed up house building with Mr Cameron saying that the conservative government was “rolling its sleeves up” and “getting homes built”.

But shadow housing minister John Healey said Mr Cameron was “laying on the rhetoric to hide his failure on new homes”.

The new scheme plans to build  up to 13,000 homes on five publicly-owned sites in 2016 with up to 40% being affordable “starter” homes in a “radical new policy shift”.

It said a pilot for the scheme will start on five sites:

Greg Clark  who is Communities Secretary said the government was “pulling out all the stops to keep the country building”.

“Today’s radical new approach will mean the government will directly commission small and up-and-coming companies to build thousands of new homes on sites right across the country,” he added.

“This, and the £1.2bn new Starter Homes Fund, will help thousands of people to realise their dream of owning their own home.”

However, Labour’s shadow housing minister, Mr Healey, said home ownership was at its “lowest level in a generation”.

“In the Autumn Statement a few weeks ago, George Osborne tried to spin his halving of public housing investment as an increase. Now David Cameron is laying on the rhetoric to hide his failure on new homes,”

He commented further saying: “David Cameron needs to do much more to fix his five years of failure on housing.”