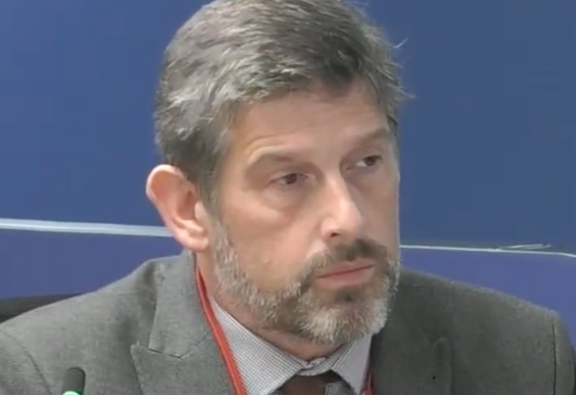 As reported by nationaltradesmen.co.uk previously, the Grenfell enquiry continues to shock after it emerges that Kingspan hired Public Relations agencies to lobby MP’s to divert the gaze of the authorities and that one of its rivals Rockwool was no different to than the combustible PIR insulation used in the Grenfell cladding.

Adrian Pargeter, Head of Technical and Marketing GB at Kingspan Insulation gave evidence and said that Kingspan had put pressure on NHBC and threatened them with an legal injunction if the governing body told anyone that the K19 insulation was not to be used above 18m.

The Grenfell inquiry heard that Kingspan had suggested that non-combustible insulation like that made by rival Rockwool was a fire risk, when it was not, to divert the eyes of MP’s and governing bodies.

This was because Kingspan knew that Rockwool one of its rivals was actually safe, but knew that the K15 product was not safe on high rise buildings.

But Kingspan continued to try and damage Rockwool brand and divert eyes so that after the Grenfell inquiry, Kingspan rigged fire tests in spring 2018 to fail for rival Rockwool products to press its case that Rockwool was usafe even though it had nothing to do with Grenfell.

Gene Murtagh Kingspan’s chief executive was CC’d into emails about proposals to generate evidence for use in both with government and MP’s and the Hackitt review team.

Sir Martin Moore-Bick, the inquiry chair said: “Are we to understand that the reason for all of this testing at Kingspan’s expense was to benefit the public at large?”

Pargeter replied: “I wouldn’t say it was entirely altruistic but it’s part of it.”

The inquiry was informed  that Kingspan’s hiring of PR’s and lobbyists was to directly influence the MP’s and those in authority this included the chair of Parliament’s Housing committee.

Pargeter continued to say that Kingspan had “definitely learnt some lessons, and we’re trying to make improvements on our processes and procedures to try and ensure that we improve the way we control bringing new products to market and in the marketing of those products, and keep  that under constant review”

Nationaltradesmen.co.uk reported on celotex and generaly regarding the insulation and lack of transparency.