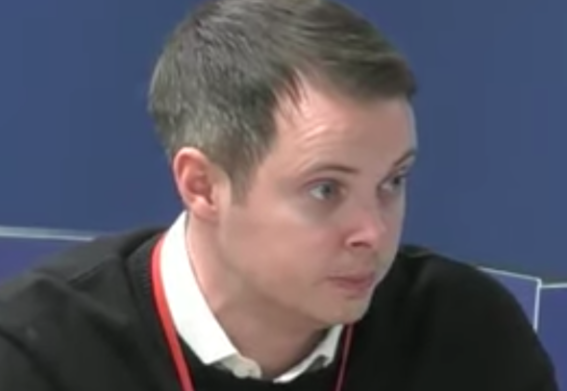 The insulation manufacturer Celotex has been quizzed by the Grenfell inquiry and former product manager at rigid foam firm claimed the company misled the industry over fire tests involving combustible insulation used on the Grenfell building.

The ex-assistant product manager at Celotex Jonathan Roper, admitted to the Grenfell inquiry that the firm had committed a “fraud on the market” by “overengineering” a fire safety test to pass and then wrongly marketing the material as being up to standard and safe.

He revealed that the particular board that was used in the cladding actually failed fire test in January 2014, he continued to say that Celotex added a non-combustible magnesium oxide board to the RS5000 insulation test panel system to prevent it from failing another fire test three month later.

The graduate told the inquiry his superiors ordered the removal of any mention of the magnesium oxide in marketing literature, which he agreed was “misleading and intended to mislead” and that this was his first real job said the former business studies graduate.

Celotex then claimed the combustible rigid foam boards were safe for use on high-rise buildings which they were clearly not suitable.

He told the Grenfell inquiry: “All of the members of the management action board I believed were present when … presented [with] the truth and the decision was made.

“Subsequently I’ve heard and seen that this isn’t the only manipulation of test data that the business has had.

“I went along with a lot of actions at Celotex that,  looking back on reflection, were completely unethical, and one that I probably didn’t potentially consider the impact of at the time. I was, as we’ve said, I was 22, 23, first job. I thought this was standard practice.”