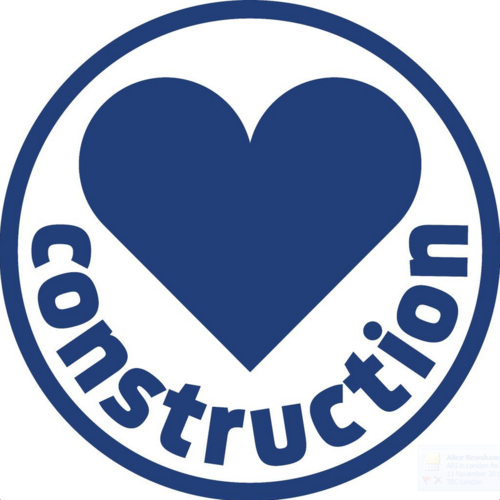 The Construction Product Association’s latest Construction Trade Survey, published today, shows that the construction industry grew for a fourteenth consecutive quarter in Q3 but the rising cost of materials post Brexit is putting pressure on main contractors  and trades men are particularly difficult to recruit.

Rebecca Larkin, Senior Economist at the CPA, said, “Following the EU referendum, the entire construction supply chain reported favourable conditions and growth in activity in Q3. Forward-looking expectations for Q4 and the year ahead were more pessimistic, with the majority of orders and enquiries balances the lowest in two years, or driven by a single sector: private housing.

“A further factor that stood out as a downside risk to activity in the near-term is the sharp rise in the cost of imported raw materials due to the recent depreciation in the Sterling, which is providing a dual hit to construction costs alongside existing wage inflation pressures.”

Suzannah Nichol, Chief Executive of Build UK said, “While the industry demonstrated its resilience by continuing to grow during Q3, we can see that projects are increasingly affected by construction’s skills challenges. By getting behind the recommendations of the ‘Farmer Review’ and delivering on the industry’s commitment at the Construction News Summit Skills Hack to reform the skills system, we can address these challenges and achieve change throughout the supply chain.”

Marie-Claude Hemming, Head of External Affairs at CECA said, “It is disappointing that our members continue to report weak growth in their workloads. The infrastructure sector is a vital driver of growth in the UK economy. While recent Government decisions to commit to large infrastructure projects at Heathrow and Hinkley Point are welcome, it is clear that the last quarter has seen a lull in activity.”