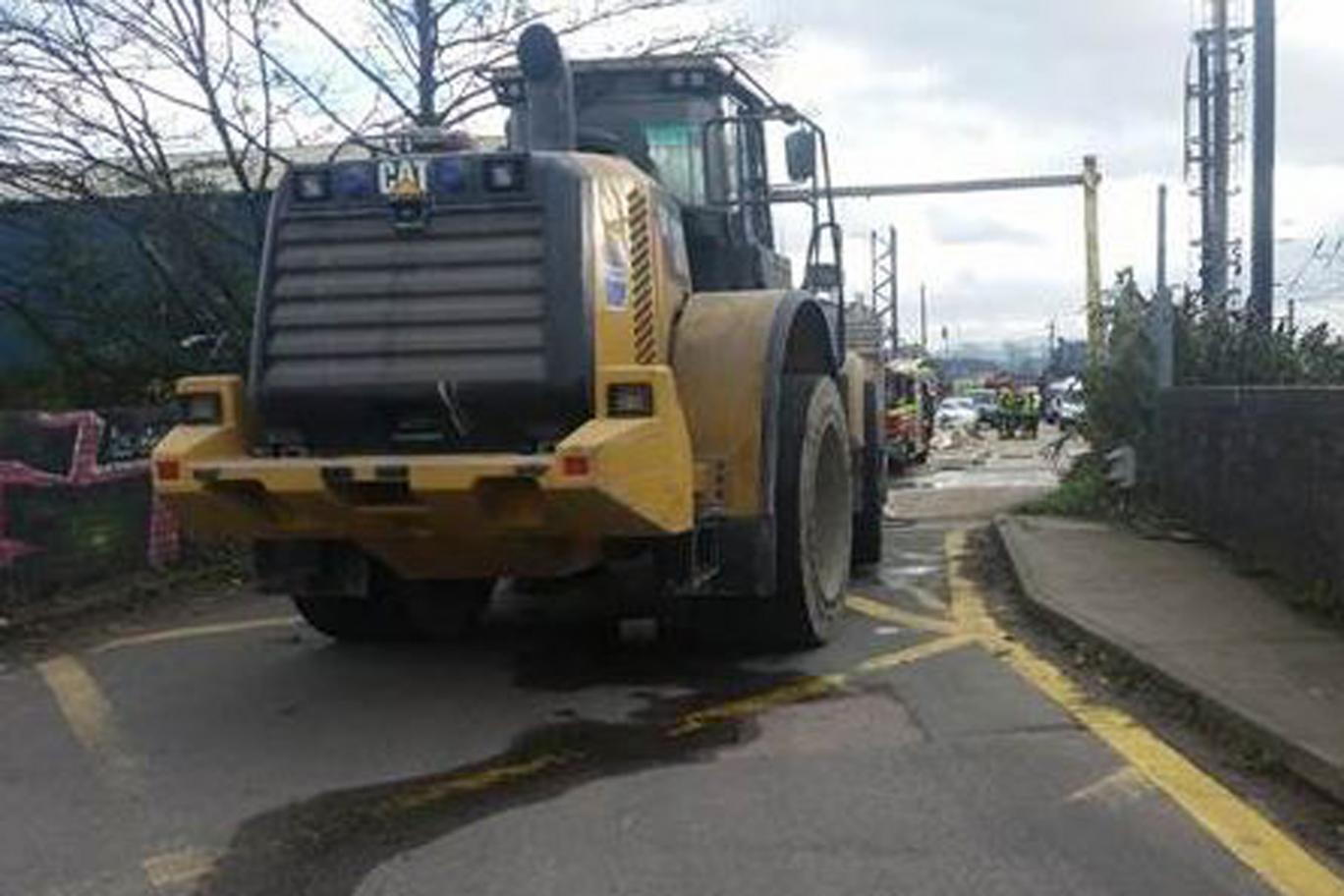 A digger tears down overhead cables in London

A large digger has crippled a lengthy stretch of the London Overground in White city near Mitre Bridge when it ran into and tore down the overhead cables that supplied the power to the overground network.

The indecent which caused major disruption that led to the overhead  line being  completely shut between Shepherd’s Bush and Willesden Junction, on Sunday 16th 2015 with delays also affecting passengers as far away as Clapham Junction.

The authorities at London Overground apologised for the delays and interruptions to its passengers and assure them that it would be repaired as soon as humanly possible.

The disruption which came on a day when another major part of the route was already closed for maintenance the Gospel Oak to Barking stretch was shut all weekend for refurbishments and upgrading.

The operator who caused the incident tweeted : “Apologies to all customers disrupted on journeys between Clapham Jn & Willesden, this was due to a digger going across a level crossing pulling the overhead lines down.”