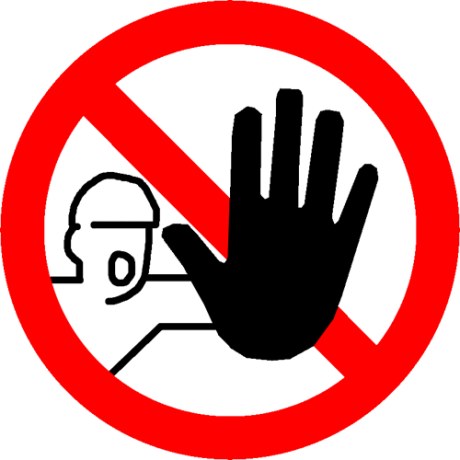 A roofer has been fined after exposing workers and the home owners to potentially deadly asbestos fibres at a domestic property in Suffolk.

During the reroofing work, his employees disturbed asbestos insulation board as they were removing the underside of the porch canopy.

The Health and Safety Executive (HSE), which today (26 May 2015) prosecuted Mr. Cummings at Ipswich Magistrates Court, found that the Mr. Cummings had not arranged for a Refurbishment and Demolition Asbestos Survey for the job to determine if asbestos was present, and if so the type of asbestos present in the porch, despite the homeowner advising Mr. Cummings that he believed his porch contained asbestos.

As a result, Mr. Cummings’ employees were unaware of the presence of asbestos insulation board before starting work and potentially exposed the homeowners, and themselves, to asbestos fibres.

In addition, workers did not remove the asbestos insulation board in an appropriate manner, causing a significant amount of breakage to the board, and heavily contaminated the garden with asbestos fibres. and as the workers did not control access to the area, asbestos fibres were liable to have been carried in the family’s home.

Mr. Cummings, of Kesgrave, Ipswich, was fined £12,000 and ordered to pay £1,200 in costs plus a victim surcharge of £120 after pleading guilty to three breaches of the Control of Asbestos Regulations 2012.

“Guidance on managing the risks of asbestos is widely and freely available. Asbestos has been subject to regulations since 1931, and relevant to the construction industry since 1969.

“Therefore failing to take action to identify asbestos while planning work, to ensure contractor who may disturb asbestos are aware of the location and type of asbestos present and take appropriate measures to protect the health of others is absolutely not excusable.”

Around 4,500 people die every year as a result of breathing in asbestos fibres, making it the biggest single cause of work-related deaths in the UK. Airborne fibres can become lodged in the lungs and digestive tract, and can lead to lung cancer or other diseases, but symptoms may not appear for several decades.