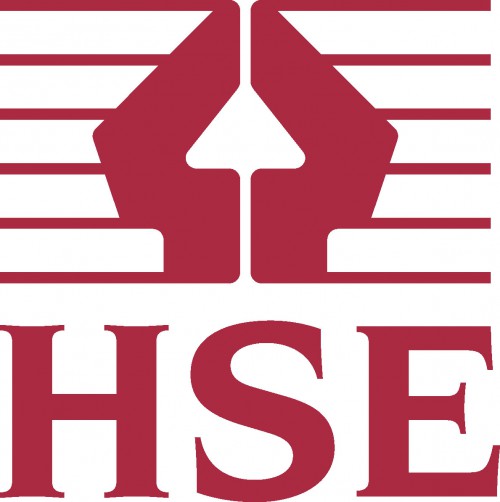 A London firm specialising in bespoke staircases has been sentenced for safety failings after a worker was injured when the personnel cage he was working in was knocked to the ground by an overhead crane.

The 30-year-old man, from Wembley, had been replacing and cleaning light fittings in the workshop of Elite Metalcraft Co Ltd in Walmgate Road, Perivale, London when the incident happened on 12 September 2014.

The personnel cage was knocked over by the overhead travelling crane and the worker was thrown from it, landing on the ground. He suffered severe cuts to his head, arms and right leg and was off work for three weeks. He has since recovered but still has scarring on his arms and leg.

The Health and Safety Executive (HSE) carried out an investigation into the incident and prosecuted his employer Elite Metalcraft Co Ltd for safety failings.

Westminster Magistrates’ Court heard on 24 June that the worker was cleaning the light fittings and replacing bulbs from a personnel cage raised on a lift truck, driven by a supervisor.

The court was told that the company had failed to properly plan and supervise the work to ensure it was carried out safely. In addition the company had previously been given advice from HSE about the safe use of personnel cages, in particular the need to consider hazards from the overhead cranes.

Elite Metalcraft Co Ltd, of Chamberlayne Road, London was fined £9,000 and ordered to pay costs of £1,563.72 after pleading guilty to breaching Regulation 4(1) of the Work at Height Regulations 2005.

“This incident could have easily been avoided had the work been properly planned, supervised and carried out safely. Instead the lives of Elite Metalcraft Co Ltd’s employees were needlessly put at risk.

“Working at height is always a high risk activity, especially in the presence of other work operations. It must always be planned and in this case even basic planning to identify the risk from overhead travelling cranes would have resulted in simple and effective control measures to prevent the foreseeable incident occurring.

“But as a result of the company’s failings one of its employees was thrown from a personnel cage as it fell more than 8 metres to the ground, suffering painful injuries which could have easily been much worse.”

Figures show that falls from height are a major cause of deaths and injury at work in the UK, with 19 workers killed and 2,895 suffering a major injury as a result of a fall from height in 2013/14, 406 of these were from manufacturing industries.