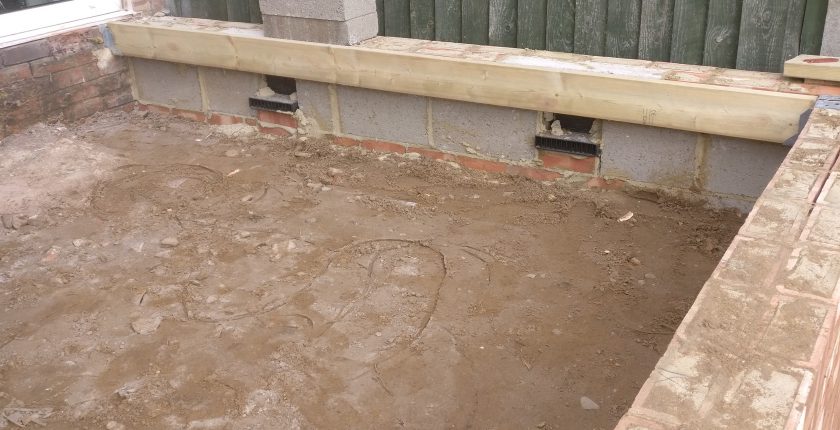 Tens of thousands of overseas bricklayers could come to UK

The Migration Advisory Committee that is advising the government said that:”These trades must be added to the UK’s shortage occupation list (SOL) to make it easier for migrants to apply for work visas to fill job vacancies”.

But the committee has rejected easing controls on all other key trades in construction so carpenters tilers plumbers, floorers, painters and decorators would not be on the list so bricklayers would be highest on the list.

The MAC Committee was commissioned to consider what medium-skill occupations should be included ahead of the introduction of a points-based immigration system on 1 January 2021.

But other key construction industry roles where large contractors are concerned that skills gaps could impact on productivity have been judged not to merit special attention.

This is because the advantages of an occupation being on the SOL only apply to the Skilled Worker visa route where you must be an employee with an employer sponsor.

The research also suggests that Covid-19 may bring may back to the construction industry and may recharge the available skills pool.

Plumbers and heating and ventilating engineers (insuufficient evidence of shortages)

Carpenters and joiners (high self employment, limited evidence of shortages)

Glaziers, window fabricators and fitters (no evidence of shortages)

Floorers and wall tilers (no evidence of shortages)

Painters and decorators (no evidence of shortages)

These changes came as Boris Johnson unveiled major plans to revamp the training, skills and apprenticeship system to encourage more people into practical careers like construction.

What are your thoughts as a bricklayer or mason on the proposed changes to your trade.