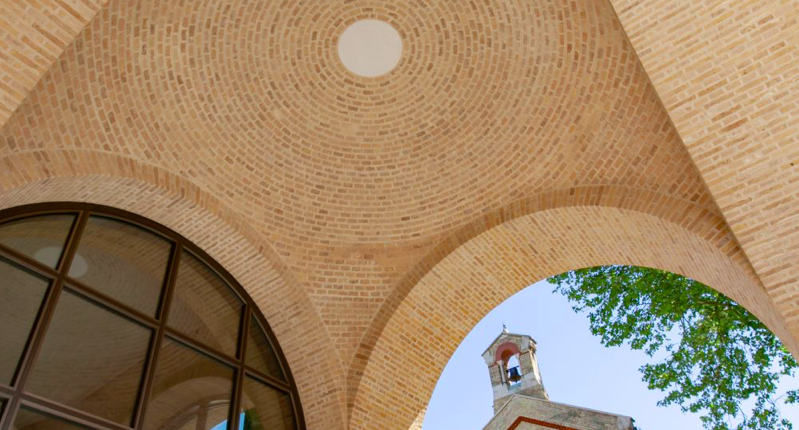 Association of Brickwork Contractors were enraged by the news by Nationaltrdesmen.co.uk after the Government’s independent advisor floated the idea to let tens of thousands of foreign bricklayers into the county to ease the skills shortages so now  Priti Patel has overruled immigration experts who recommended easing Brexit visa controls on bricklayers, masons and welders.

The current Home Secretary has rejected a recommendation from the Government’s independent advisor that these key trades be included on the UK’s shortage occupation list (SOL).

Inclusion on SOL would have made it easier for migrants to apply for work visas to fill job vacancies.

The Migration Advisory Committee was commissioned to consider what medium-skill occupations should be included ahead of the introduction of a points-based immigration system on 1 January 2021.

Brickwork contractors have warned the decision is a blow for their businesses and are calling for a major recruitment campaign to sell the benefits of bricklaying as a career.

Eve Livett, chief executive officer of the Association of Brickwork Contractors commented saying: “There are large London-based bricklaying companies that have 80% of their workforce as EU nationals.

“These companies are nervous about the new supply of foreign labourers on their sites after the movement act ends in January 2021.

“These companies rely on labourers coming from abroad, and then trained and assessed onsite in the UK to UK standard.

“The recommendation from industry of adding the skilled job of ‘bricklayer’ to the SOL was going to help ease pressure on these sites so that they can adjust to the new way of working.”

She added: “In the long run The Association of Brickwork Contractors does believe that the points based system will allow for more focus on the British people in order to fill roles and that this should be embraced, but looking at the way things are going to be implemented it may come too soon which will inevitably have an adverse effect on productivity.

“There has never been a better time for industry to roll out an advertising campaign, similar to the British Army, to the younger generation about getting onto construction sites.”

Tens of thousands of overseas bricklayers could come to UK