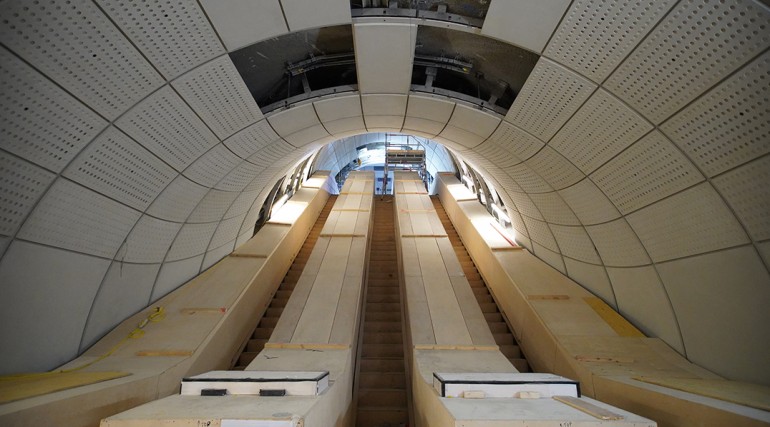 The figures for the large bonuses are contained in Transport for London’s draft annual report for the financial year to March 31 2019.

The biggest bonus of £90,000 went to Steve White who was Operations Director, Sub-Surface Lines.

The report also details redundancy payments of more than £1m for a handful of executives let go during the year.

Valerie Todd, Talent and Resources Director at Crossrail was given “compensation of loss of employment” of £444,378 while surface director Matthew White walked with £144,000 and Finance Director Mathew Duncan £125,000.

The report also highlights how the near two-year delay to opening Crossrail will cost TfL more than £1bn in lost revenue.