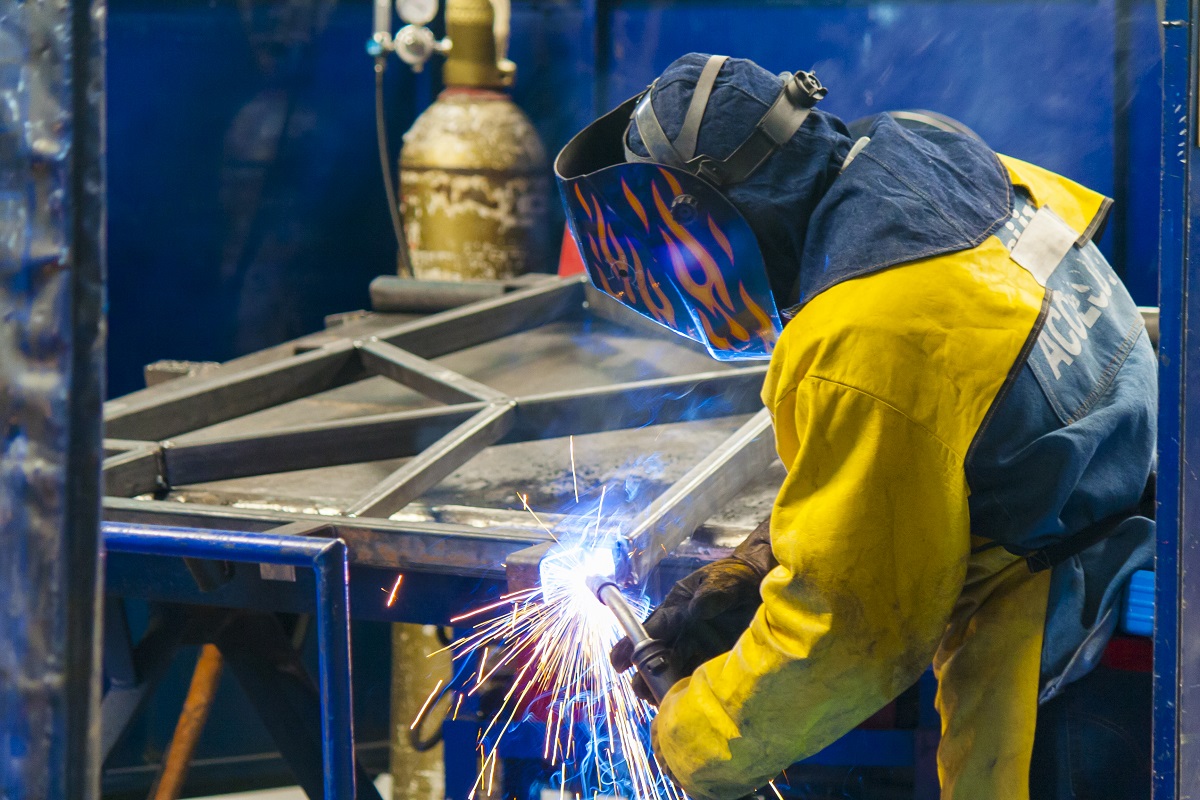 Construction industry growth is set to go from strength to strength between now and the end of 2016, according to a report by top economists.

Total productivity in the sector will more than double according to the figures put together by Leading Edge.

Using constant 2011 prices to make their estimations, the researchers have indicated that UK construction output will shoot up 1.6% over the remainder of 2015 and then increase by 3.3% in 2016.

This would mean the overall value of work in the building sector rising by billions of pounds and hitting peaks not seen since 2007, the forecast suggests.

The findings show that output would total around £125.8 billion by the end of 2015 before soaring upwards to £129.9 billion in 2016, a figure last seen eight years ago, The Construction Index reports.

And the positive picture is set to continue to at least 2019, the Leading Edge report states, with output going up by 8.9% above the figure reached in 2016.

Sectors expected to contribute to the surge forward in productivity include infrastructure, industrial, commercial and new private house-building.

Forecasts from other leading trade bodies also point towards a boom in the construction sector. In a recent report, the Construction Products Association (CPA) suggested that output will increase by 13.2% by 2017, with private house-building the main source of work.

Infrastructure projects will also contribute towards the boost in productivity, according to the CPA, seeing rises of 10.3% in 2015, 10.8% in 2016 and 10.4% in 2017. But observers remain concerned that skills shortages could still hamper growth in the industry.

Dr Noble Francis, the CPA’s economics director, said: “So far, the lack of skilled labour has primarily affected the house-building sector. As the wider industry activity picks up, however, this issue is likely to spread across the industry.

“In the short term, it is already putting upward pressure on costs. In the medium term, the forecast growth will not be possible without significant investment in skills.”

The Leading Edge report – which is used by big names in the sector such as Balfour Beatty, Arup and Mott MacDonald – was compiled from analysis of trends and surveys of the construction industry, as well as from information from the Office for National Statistics.