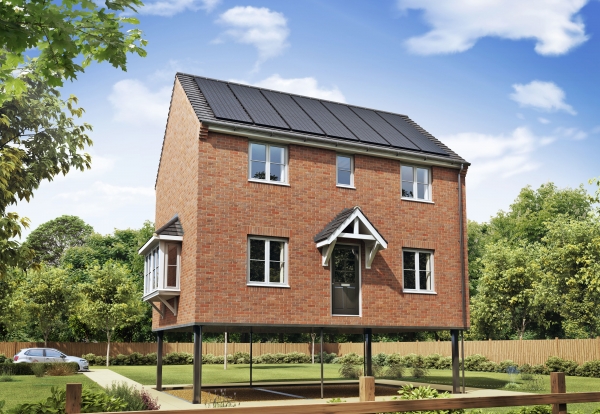 Analysis by the Local Government Association shows that 2,564,600 units have been granted planning permission by councils since 2009/10 while only 1,530,680 have been completed.

The association said the number of planning permissions granted for new homes has almost doubled since 2012/13 with councils approving 9 in 10 applications.

New build completions have only increased by half as much in that time.

But completions last year were the highest in any single year in the past decade.

”No-one can live in a planning permission, or a half-built house where work on a site has begun but not been completed.

“Councils need powers to tackle our housing backlog and step in where a site with planning permission lies dormant and house building has stalled.

“If we are to solve our housing shortage, councils need to be able to get building again and resume their role as major builders of affordable homes.”