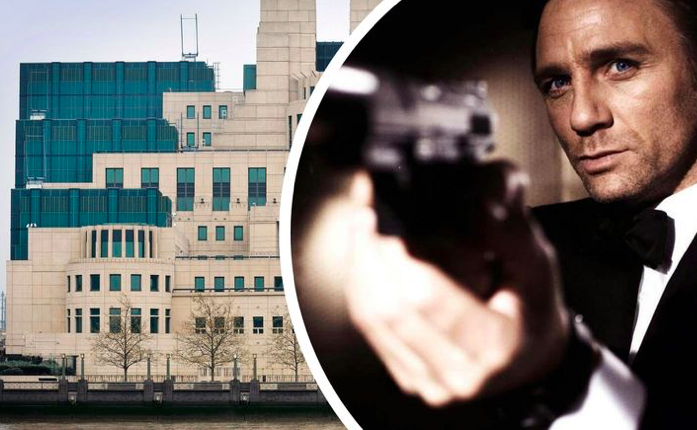 Building firm Balfour Beatty’s contract to refurbish the building at Vauxhall Cross, south London, was terminated after the papers disappeared, according to The Sun.

it is believed that while refurbishment works were being carried out some documents were lost with some still thought to be missing.

More than 100 documents detailing the Vauxhall building’s layout, including entrances and alarms, were lost more than two weeks ago, The Sun reported.

After the documents were discovered missing a fortnight ago, sub-contracted Balfour Beatty workers were kept “in isolation” at the headquarters, according to the paper.

The forgiven office, which is responsible for MI6, said: “We do not comment on intelligence matters.”

Last week the government announced plans to revamp the official secrets act, which could see the introduction of stricter legislation on the dissemination of information deemed sensitive to national security.

The sun reported that: “The whole building went into lockdown and all the construction workers were kept in isolation,” while the sensitive papers were searched for.