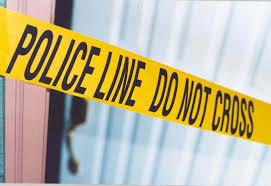 The victim is believed to have been working on an extension to the Swainswick School.

In a statement to SomersetLive it commented saying: “Bath & North East Somerset Council is saddened to learn of the death of a construction worker following an incident at Swainswick School on Tuesday March 19.

“The council’s thoughts go to his family, friends and colleagues.

“The man died following the collapse of a wall which was being built in a segregated construction site on school grounds.

“As with all such incidents, the council is fully supporting the Health & Safety Executive and Avon & Somerset Police in their investigations.

“The HSE has concluded that the school is safe for children, staff and parents.

“The council is providing support for anyone at the school who may have been affected by the incident.

“Given the ongoing investigations the council is unable to make any further comment at this time.”