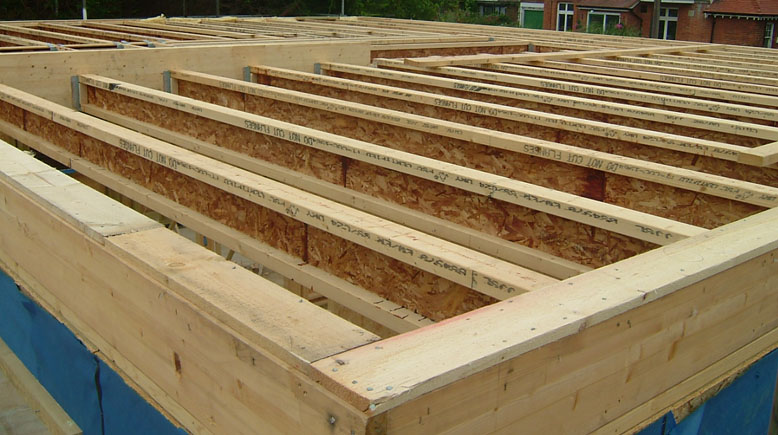 Mass shortage of bricklayers and carpenters

The latest trade survey by the Federation of Master Builders reveals skills shortages at record highs.

FMB chief executive Brian Berry commented saying: “Skills shortages are sky rocketing and it begs the question, who will build the new homes and infrastructure projects the Government is crying out for.

“More than two-thirds of construction SMEs are struggling to hire bricklayers.

“This has increased by nearly 10% in just three months which points to a rapid worsening of an already dire situation.

“These figures are the highest we’ve noted since records began a decade ago. As a result, the wages for these increasingly scarce skilled tradespeople continue to rise sharply; that’s a simple consequence of supply and demand.”