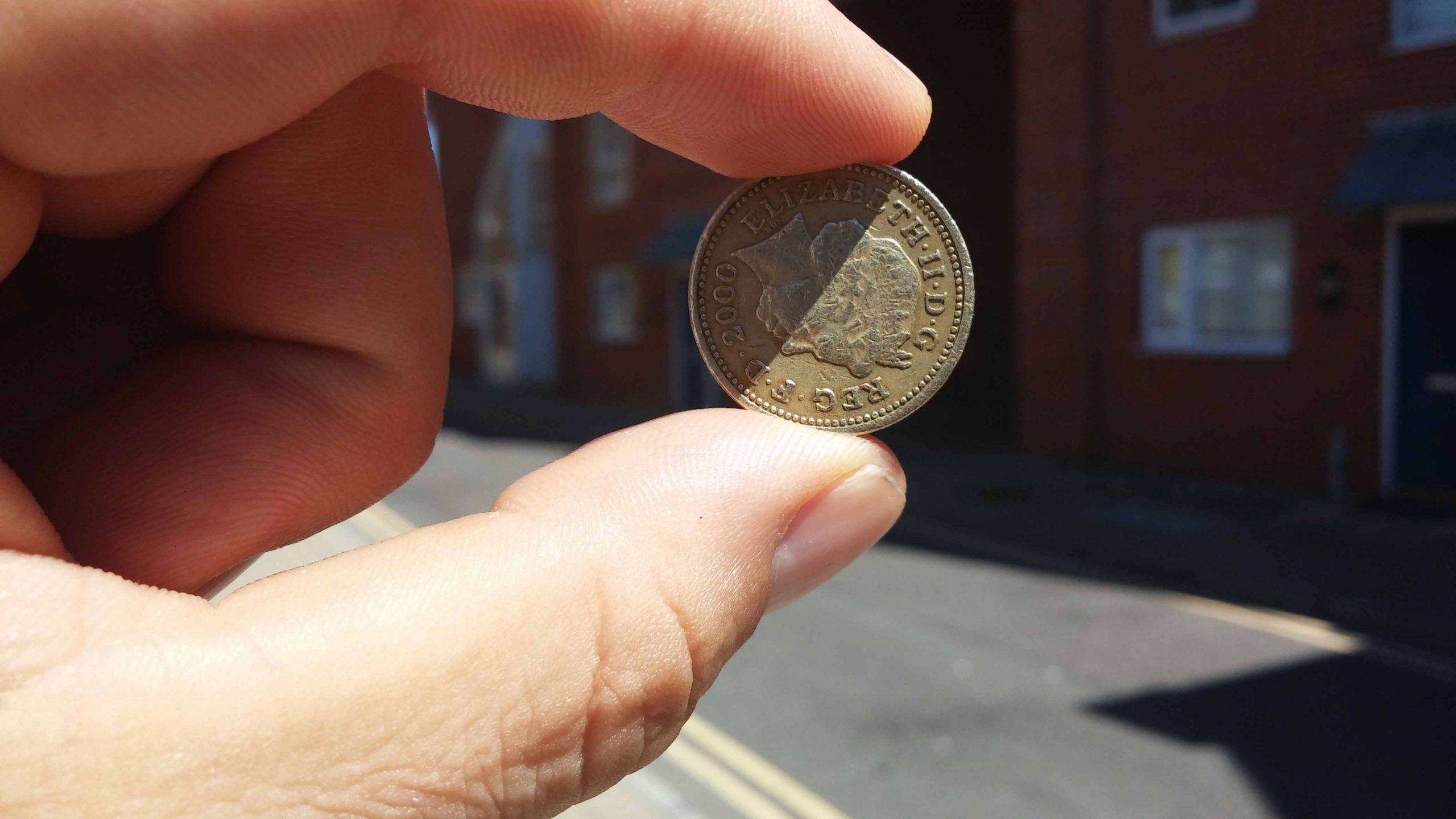 Construction union UCATT have described the decision of Land Securities, the UK’s largest construction client, to require all of their construction projects to pay the Living Wage as a “game changer” in the fight against poverty pay in construction.

Land Securities have inserted strict clauses in all of their tenders that have been issued since early this year which require all of their contractors and sub-contractors to pay the Living Wage. Land Securities are also rolling the policy out across their entire operation, including existing commercial contracts when they expire.

Land Securities made their decision to recognise the Living Wage following active lobbying and consultation with UCATT’s London and South East region. The decision is particularly significant in the capital where large numbers of construction workers are paid just 7.20 an hour compared to the London Living Wage of 9.40 an hour.

Jerry Swain, Regional Secretary for UCATT’s London and South East Region, said “I commend Land Securities for their decision to introduce the Living Wage, in London this will be the difference between workers simply surviving and having sufficient income in order to be able to live.”

Mr Swain, added: “The London construction industry need to understand that UCATT will not stand idly by and allow workers to be exploited through being paid poverty pay.”