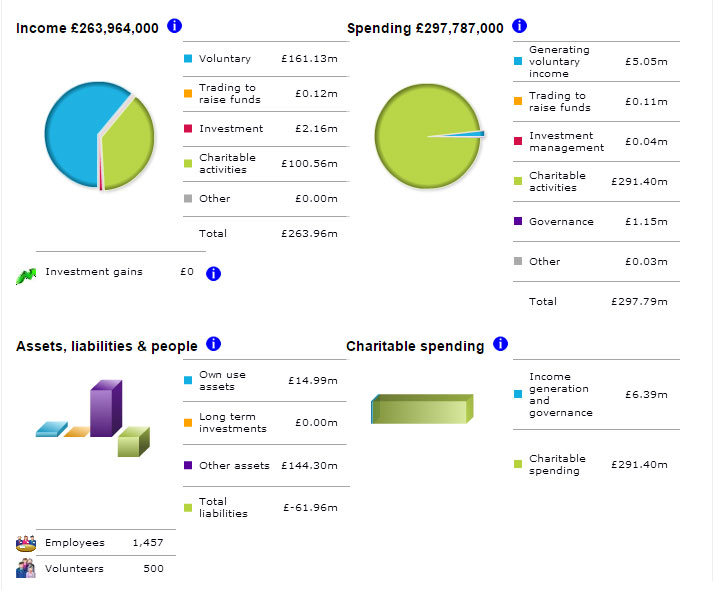 Who owns CITB, CSCS and CPCS ?

We have written on and reported on a number of articles involving the CITB ,CSCS and CPCS all of which have highlighted the issues with fake CSCS cards and corrupt test centers but the question we get asked the most is what is the relation between CITB and CSCS/CPCS and who owns them.

The first thing to know which is probably more important to plant operators CPCS is owned by the Construction Industry Training Board (otherwise known as CITB) which allocates staff to manage and administer it on behalf of the CPCS Management Committee that develops its policy and strategy.

CSCS is owned by CSCS Limited, a company controlled by a management board whose members are from The Construction Confederation, the Federation of Master Builders, GMB Trade Union, National Specialist Contractors Council, Transport and General Workers Union and Union of Construction Allied Trades and Technicians.

The scheme is administered by the CITB under a service agreement with the CSCS board. The CITB also owns the intellectual property rights to the health and safety test.

CITB is a registered charity but also has an arm in the CSCS , David Barnes who is chief executive of the Federation of Master Builders who is part-owner of CSCS, believes that the CITB should be a senior partner in CSCS he said: “The CITB has made substantial investment in the scheme and it’s only right that it should play a leading role. It’s now time for the development of a strategic plan to take the scheme forward, and the CITB should be central to this.”

With CSCS and CPCS cards becoming a lucrative business where is all of the money going?

After some research we can see the profit and loss accounts for CSCS Limited which top nearly £3 million operating profit for CSCS.

After some further research accounts for the CSCS Ltd company show that they have a healthy £2.7 million in the bank .

CSCS also own loaned money to Constructing Better health LTD to the tune of £210000 you can see there site here www.cbhscheme.com and the loan below.

So CSCS are a Private Limited Company (Not for profit) with plenty of cash in the bank and own Better health Ltd as well, so what about CPCS they are part of CITB so a completely different story as we can see from the info-graphic CITB are massive.

With a whopping £263 million going through the charities accounts with them making a loss of £34 million some how, although this does not make any difference because they are a charity.

Like any quango the CITB must spend a massive amount on CEO’s, information officers, chief executives and staffing levels of 1500 which they are looking to trim down staffing levels as previously reported in nationaltradesmen.co.uk they certainly still have huge overheads.

Some of those on the board including James Wates you might of heard of “Wates” the construction company largest family owned construction company in the UK, and others include Ray Wilson executive at Carilion , Maureen Douglas Hr diector at Fosters group , Diana Garnham, Frances Wadsworth, David Harris Director at WRW Construction,Karen Jones associate at Redrow homes, Maria Pilfold HR director at Taylor Wimpey all board members are industry professionals.

To conclude CPCS are owned completely by CITB who are a registered charity so all the revenue for operator cards for CPCS go back to the charity which provides funds for training, education and everything else the CITB does.

The CSCS is a completely separate entity to the CITB as we can see from their accounts they operate with a fair amount of cash, we must point out that CSCS is a not-for-profit limited company its directors are from employer organisations and unions representing the breadth of the industry and the scheme’s application processing and contact centre is delivered under contract by CITB.