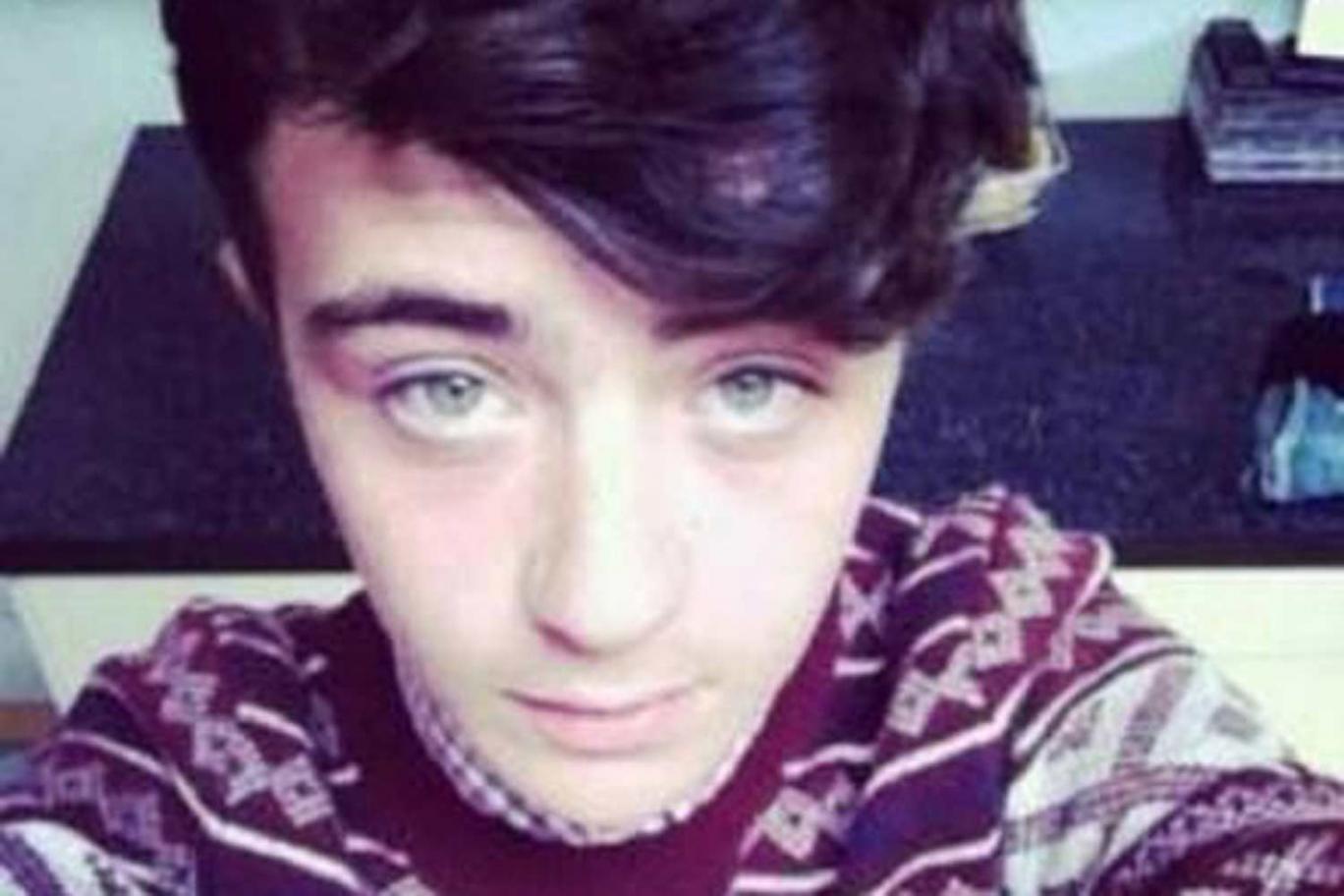 Firm fined after teenage carpenter dies after fall from roof

A teenage carpenter who fell to his death from unguarded scaffolding family spoke and said that they can  “finally grieve in peace” after a building  company Roof Top Rooms was fined £325,000 for safety breaches.

Alfie Perrin who was only 16 and was from Enfield, had been working as an apprentice for Roof Top Rooms for just six weeks before the accident in Wanstead in 2012.

His mother, Jacqui Perrin said she believed the fine was “fair” and that the company got what it deserved.

She said: “It is such a relief that after three years of hell and everything being brought up again and again, we can finally grieve in peace.

“It was great to finally hear someone else see the side we are coming from.”

Alfie’s boss Andrew Voy, 35, from West Ham, was cleared of manslaughter after a trial at Snaresbrook crown court in March this year, during which the building company, based in Baker Street, admitted to health and safety failings.

At a separate hearing, the firm had argued it was guilty of breaching health and safety regulations but said this did not lead to Mr Perrin’s death. Judge Martyn Zeidman dismissed the claims at a sentencing delayed until this month, where the company was issued a £325,000 fine plus £15,000 costs.

Ms Perrin had earlier compared the agonising wait for justice to a “nightmare” and claimed the company had done “everything they can” to take no responsibility for her son’s death.

The court heard Alfie had been clearing rubbish from scaffolding into a skip on the street below. There was no edge protection around the roof and the scaffold platform had a large gap at one end. As Alfie threw a bag of rubble into the skip, he lost his balance and fell.

Judge Zeidman launched a scathing attack on the company during his  sentencing, stating “if the rules had been followed, Alfie Perrin would not have been killed” and the site was “an accident waiting to happen”.

There was no edge protection around the flat dormer roof and the scaffold platform had a large gap at one end where a ladder should have been fitted or scaffold poles used to reduce the risk of falls.

Neither a ladder nor scaffold poles were in place.

Alfie fell to his death after throwing a bag of rubble from the scaffold platform into the skip.

Rooftop Rooms Ltd pleaded guilty to failure to comply with the Health and Safety at Work Act.