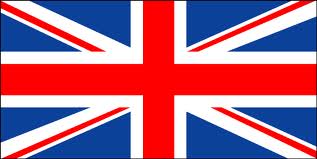 A housing project in London has set on fire the causes at the moment are unknown.

Ten fire engines and 72 firefighters are battling a blaze at a house being refurbished in west London.

The London Fire Brigade said the whole of the three storey building at Campden Grove, W8 is alight and part of the roof of a neighbouring property is also on fire.

Station Manager Rhodri Horton, who is at the scene said: “When crews arrived they were faced with a rapidly developing fire affecting the whole of a three storey house under refurbishment. Firefighters are working hard to bring the fire under control.

“A mother and a daughter from a neighbouring property escaped into their garden. Fire crews used a ladder to get them over a fence and away to safety. Thankfully they were both uninjured.”