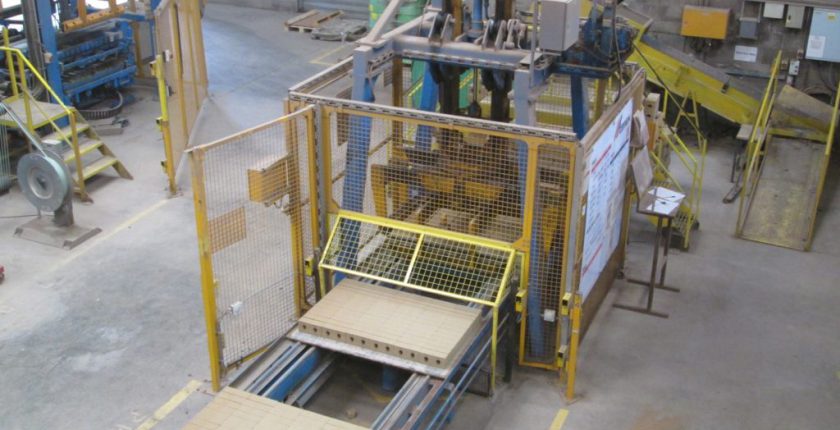 With energy costing more this will mean that cement and they’re associated products will have risen over 30% in the past year with many contractors and builders absorbing the cost which many say simply just can’t go on.

This price hike will push people away from cement to cement-free alternatives these cost around £150 a tonne but the gap is closing now that cement is breaking through a £100 a tonne.

One cement buyer and precast fabricator said: “The worst thing is we are being told that there is no point in trying another supplier because all the key producers are putting up prices by similar amounts. We’re being told it’s basically non-negotiable so we just have to suck it up.