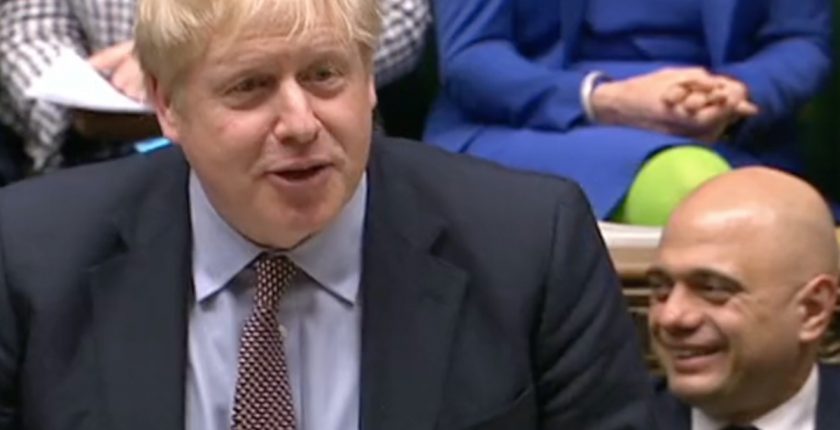 Corona virus what is the effect on self employed construction workers

The call comes amid mounting concern that self-employed workers will be axed because they are not eligible for the Government’s job protection scheme announced last Friday.

There is also concern that Boris Johnson will take powers for a full countrywide lockdown hitting construction sites as coronavirus cases rise”.

Nationaltradesmen has also learnt that Unite is also pressuring the government to cronavirus crisis to extend the scheme to the self employed.

The union warned construction sites around the country were already reducing the number of workers employed because of the coronavirus epidemic.

These numbers seeking a lifeline will swell with further closures expected in the coming weeks as the lockdown tightens.

Unite assistant general secretary Gail Cartmail said: “The UK’s bricklayers, carpenters, electricians and plumbers will be deeply worried that if they are officially self-employed they will not be protected by the government’s scheme.

“Most construction workers are the primary breadwinners in their family and swift action is needed to ensure that they are protected throughout the coronavirus crisis.”

She added: “In the long term a commission is needed into construction employment to ensure that workers who survive on a feast and famine existence secure proper employment protections.”

Earlier this month Unite’s attempts to waive the qualifying time on industry sick pay during the crisis was rejected or ignored by employers.

The call was made to encourage workers who were ill or needed to self-isolate to take off time to avoid infecting others.

Have you had any recompense from your employer if you are self employed nationaltradesmen.co.uk would like to know.