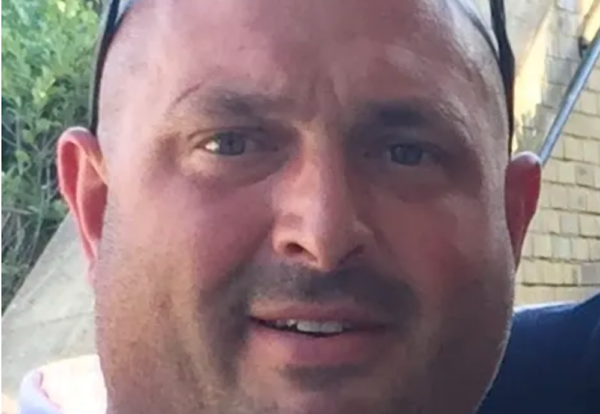 An Albanian has been extradited from Albania back to the UK and charged with the murder of site supervisor John Woodward in central London in April 2018.

Elton Sefa, 22, an Albanian national, was arrested on suspicion of murder by Albanian authorities in the city of Durres last February following an international extradition request.

He was kept custody in Albania until extradition proceedings were complete.

He arrived in the UK at Gatwick Airport on Tuesday and was taken into custody.

He has been charged with murder and is due to appear at Westminster Magistrates’ Court today.

John Woodward was found dead on site on the roof of the Pressman Mastermelts building in Hatton Garden, EC1.

He was working for refurbishment specialist G3 Construction UK Ltd

Initial reports indicated that he may have fallen from height, but a post-mortem examination gave cause of death as blunt force trauma to the head.