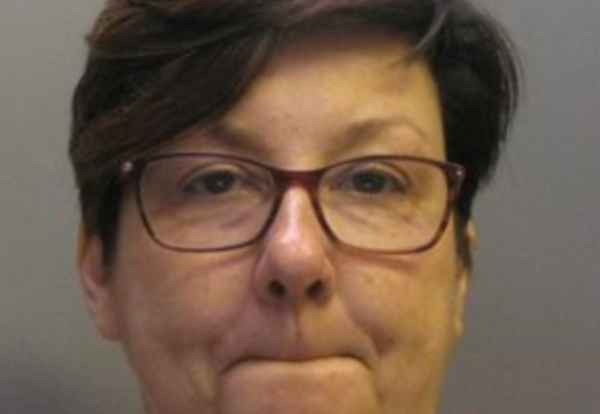 Nicola Hayter, who worked as a bookkeeper was jailed for 3 years for taking monies she was not entitled to form Retrofit UK from 2009 to 2016.

In January 2016 the company held a suspension meeting with Hayter because she’d taken a loan from them and had asked for £600 but then taken a further £3,000.

Because of this, Retrofit looked deeper into their accounts and discovered Hayter had overpaid her own bonuses and spent even more money on the trade account.

Hayter had spent large amounts on the company credit card each month but had been paying the bills off at the end of the month to avoid being caught.

For a period of time, Hayter’s daughter Emily Griffiths, 26, of Waterbeach, had also worked for Retrofit.

Investigations revealed Hayter had overpaid her daughter’s wages and transferred Griffiths even more money from the company’s bank account when she was no longer working there.

In police interview, Hayter admitted spending some money on the company’s card but suggested others also used it.

She admitted transferring Griffiths £8,500 to ‘help her out’ but said she was going to pay it back.

Hayter told officers she had overpaid her own bonus by mistake and claimed she had upped the limit on the company’s card to pay the company’s bills.

When Griffiths was interviewed, she admitted also using the company card at Legoland as well as for car repairs and new tyres.

Both Hayter and Griffiths stood trial at Cambridge Crown Court in January. Hayter pleaded guilty to theft while the trial was ongoing and jurors later found Griffiths guilty of possessing criminal property.

On 11 January Griffiths was sentenced to 34 weeks in prison, suspended for 18 months.

She was also ordered to complete a 25-day rehabilitation activity requirement.

Hayter was released on police bail and given the chance to repay the money she stole.

But she was then sentenced at The Old Bailey in London last month where she was handed three years and a six months in prison.

A Proceeds of Crime Act (POCA) hearing will take place next week.

DC Kate Housham said: “Hayter and Griffiths used the business’s bank card for their own gain with absolutely no consideration for others as they stole from their own employer.

“This kind of behaviour is unacceptable and we will not tolerate it in our communities.

“Their actions have caused their colleagues a lot of distress and I hope they will now reflect on the effect they have had on the people around them.”