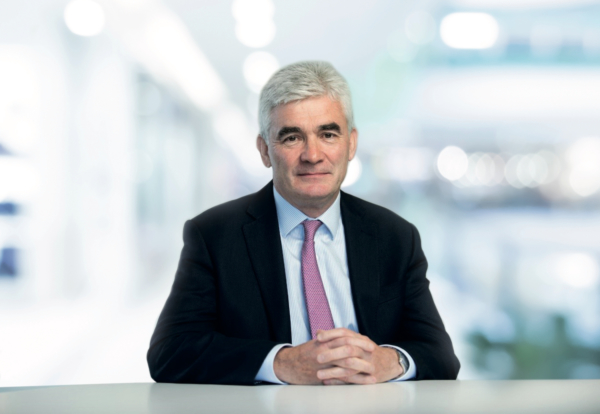 Andrew Davies who is chief executive has revealed results findings during a reporting of the business which has been hit by soaring debt levels.

The “Future Proofing Kier” review will result in 1,200 job losses with 650 full-time employees leaving the group by the end of this month and another 550 next year.

The Kier group employed around 20,000 people at the time of its last annual report in 2018.

The review is designed to bring down debt levels which have risen again to an average month-end level of £420m-£450m.

The moves will leave Kier focused on Regional Building, Infrastructure, Utilities and Highways.

Kier commented saying: “The performance of these businesses is underpinned by long-term contracts and positions on frameworks for Government and regulated clients.

“Together these businesses are expected to deliver long-term, sustainable revenues and margins and, with a renewed focus on their inherently cash generative characteristics, will be the core activities of the Group in the future.

“The strategic review concluded that the Group’s portfolio is too diverse and contains a number of businesses that are incompatible with the Group’s new strategy and working capital objectives.”

A number of bidders have already come forward for the housing business which is valued at £120m.

Davies said: “Since becoming Chief Executive on 15 April, I have visited many of our key locations and spent time with all of our businesses, meeting the leadership teams and many of our dedicated people in the process.  I have also met with many of our clients.

“Kier has a number of high-quality, market-leading businesses, in particular Regional Building, Infrastructure, Utilities and Highways.  I believe that these businesses will deliver long-term, sustainable revenues and margins and are inherently cash generative.

“As previously announced, I have been leading a strategic review which has resulted in the actions being announced today.

“These actions are focused on resetting the operational structure of Kier, simplifying the portfolio, and emphasising cash generation in order to structurally reduce debt.

“By making these changes, we will reinforce the foundations from which our core activities can flourish in the future, to the benefit of all of our stakeholders.”