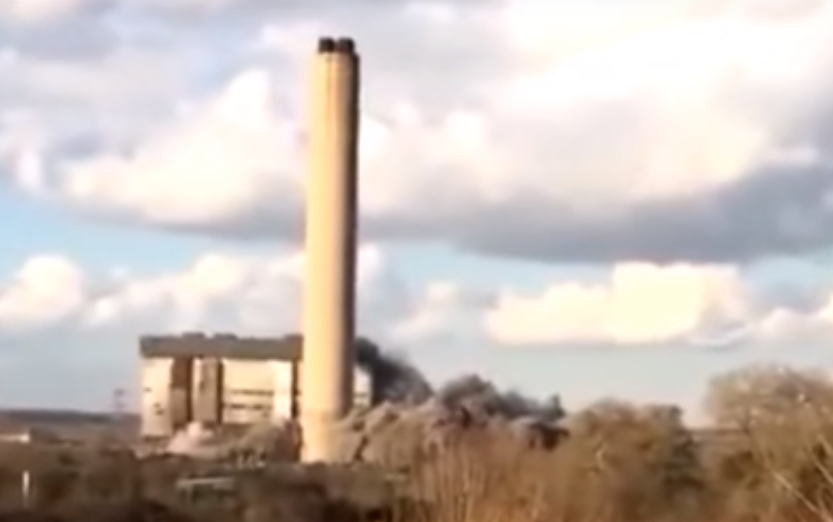 The remaining boiler towers have now been demolished at 6am this morning after a long and drawn out procedure after the initial accident that saw four men killed by the partial collapse of the power station in February which left three men still buried at the site.

The families of the men have campaigned to “Free the Didcott three” their Facebook group reached thousands of members who helped to pet-ion for the men to be resumed from the demolition site.

A remote-controlled robot brought down the decommissioned site at around 06:00 BST in a unique controlled explosion as seen below.

Search efforts for three men killed in the Didcot power station collapse are set to resume after the remainder of the building was demolished earlier.

The body of Michael Collings, 53, of Teesside, was recovered.