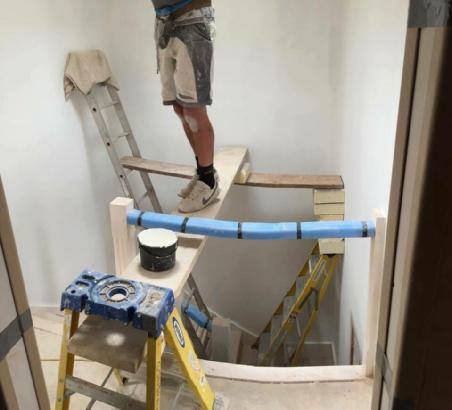 The ladder association has announced the winner of 2015 Idiots on ladders campaign with a combined total of 81 likes and shares, Mike Harris’ submission of this guy’s attempt at being inventive is crowned the winner.

Congratulations to Mike on sending in the winning submission and commiserations to the ladder user for putting himself in such a dangerous situation.

The Biggest Idiot on a Ladder 2015 was sadly in good company. Here are the other mind-bogglingly dangerous submissions that were sent in.