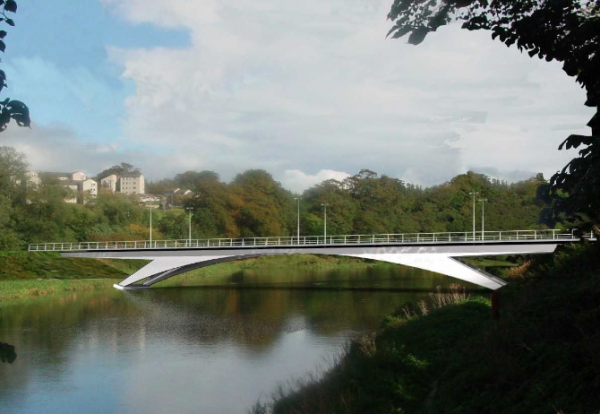 A construction worker has been killed on the Third Don bridge the emergency services were called to the site around 4.45pm.

Balfour Beatty is main contractor on the £18m project to build a 90 metre bridge over the River Don.

A spokesman later said: “Sadly, as a result of his injuries, the man was pronounced dead at the scene. Inquiries are at an early stage.”

An Aberdeen City Council spokeswoman said: “We offer our deepest condolences to the family.

“We are working with the police and HSE to establish what happened and so cannot comment any further.”

The so-called third Don crossing will link the Bridge of Don and Tillydrone.

It was given the go-ahead last year after the council’s ruling Labour party – which had long been against the bridge – dropped its opposition.