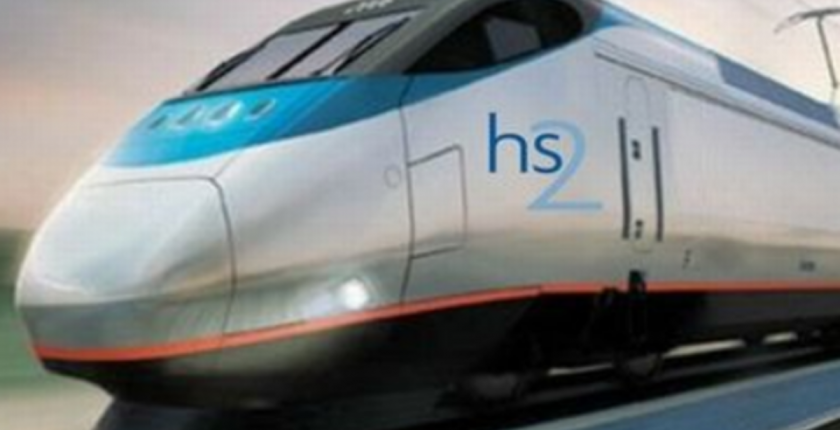 Massive civil engineering contractor Road Bridge has  stopped working on the flagship HS2 project after it is hit with cash issues the company which has a direct labour force of more than 1,600 people has refused to comment.

Across HS2 sites on Thursday Roadbridge’s fleet of plant is being packed-up amid speculation of the company going into administration.

Many of the employees are also understood to have been let go at sites in Ireland and Scotland, the Limerick based Roadbridge has offices in England, Scotland and Wales and has been in business for more than 50 years.

Roadbridge has been seeking an investor in the business for some time with a deal with a “white knight” buyer understood to have collapsed earlier this week.

One source said: “Word has been doing the round for a while that Roadbridge were in trouble and suddenly today hundreds of workers at HS2 were told to go home.

“A lot of money is owed to suppliers on what is the country’s flagship civils job.

“All of the plant has been packed up to one side on the site and it looks like it will be on its way somewhere.”

Roadbridge owns one of the largest in-house plant fleets in Europe which is the company’s main asset.