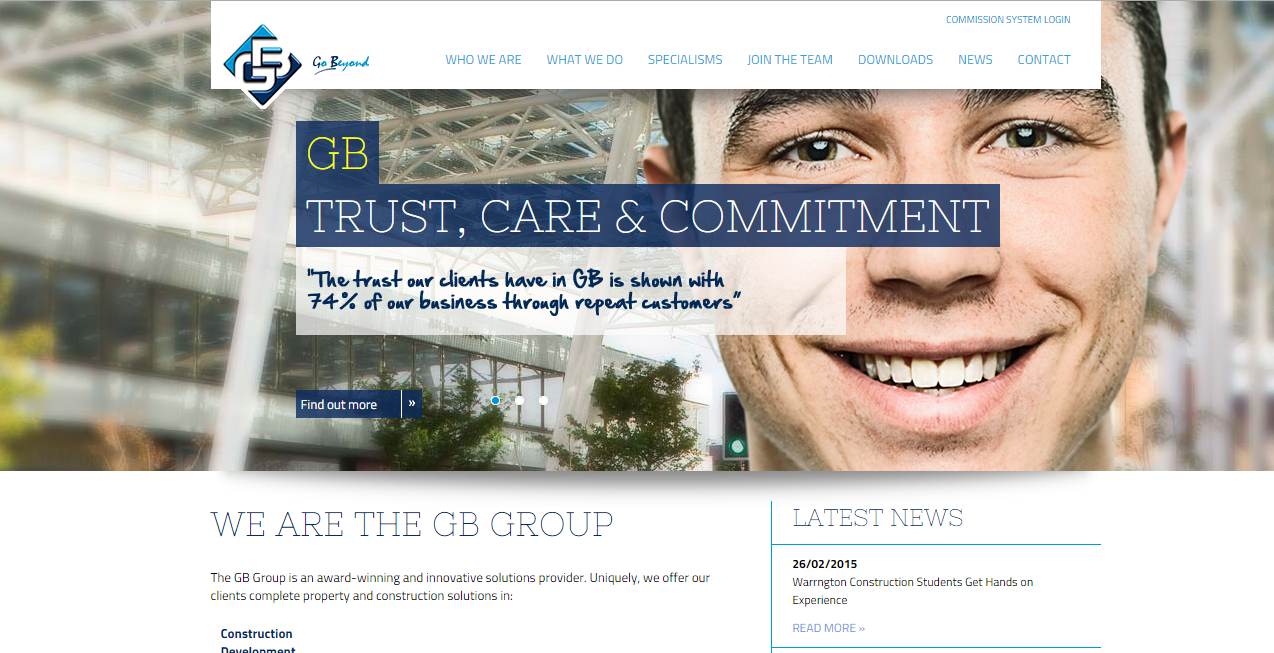 GB Building went into a  shock administration according to workers on sites in northern England.

A  announcement by the administrators is expected soon but the subcontractors and staff were left stunned by the news that the company had gone.

One subcontractor commented : “We got paid only a week ago and it seemed like things were going along fine on the job.Then last night a security team suddenly turned up at last knockings and locked everything up.”

Apparently the companies chairman Martin Smout yesterday who was trying to put a financial rescue deal together with the company’s bankers to save the business.

The subcontractor said: “It seems they were working hard to sort something out but it hasn’t happened.”