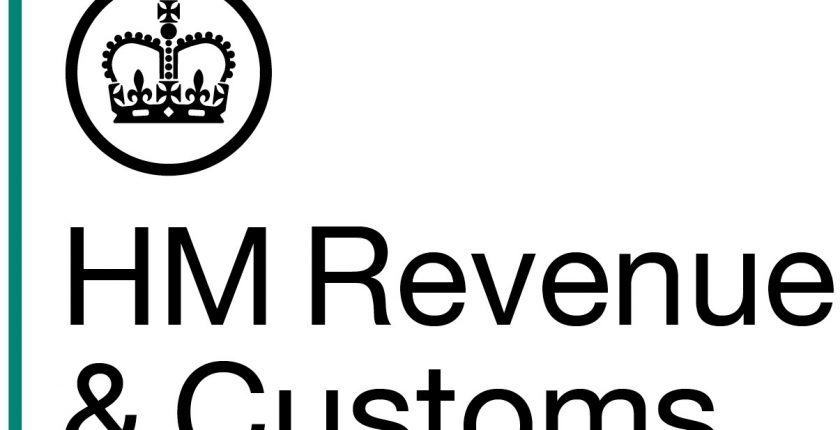 By Greg NelsonSeptember 10, 2019VATHMRC and the construction Industry, VAT changes

The construction industry was outraged with more than 150,000 construction companies facing a 20% drop in cash flow when planned VAT changes came into force next month.

The HMRC has agreed to delay implementation of the “domestic reverse charge” until October 1 2020.

The HMRC’s postponement follows a lobbying campaign from all sides of the industry warning the charge would cause chaos across construction.

It added: “This will also avoid the changes coinciding with Brexit.”

The domestic reverse charge changes mean companies in the construction supply chain will no longer receive their 20% VAT payment when they submit bills.

The VAT cash will instead be paid direct to HMRC by the customer receiving the service who will reclaim it in the normal way.

Richard Beresford, chief executive of the NFB, said: “Contractors and sub-contractors weren’t ready for reverse charge VAT and we are delighted that the Government has listened to our industry campaign to seek a delay.

“The Government has given us double the time we recommended and this will help us work together to set up improved online guidance, hold workshops and make sure the entire industry understands what reverse vat charge means for their business.”

Brian Berry, Chief Executive of the FMB, said: “I’m pleased that the Government has made this sensible and pragmatic decision to delay reverse charge VAT until a time when it will have less of a negative impact on the tens of thousands of construction companies across the UK.

“To plough on with the October 2019 implementation could have been disastrous given that the changes were due to be made just before the UK is expected to leave the EU, quite possibly on ‘no-deal’ terms.

“The situation hasn’t been helped by the poor communication and guidance produced by HMRC.”