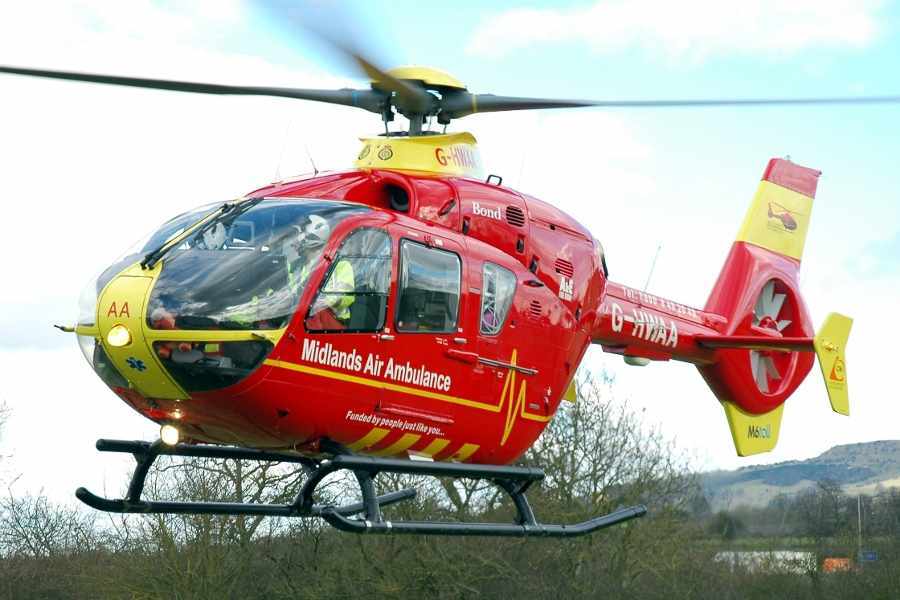 Worker crushed by excavator in Stafford

The building site worker had to be airlifted to Royal Stoke University Hospital after the incident with a ‘large tracked excavator’ the incident happened at a site in Corporation Street,  Stafford, at about 3.30pm.

A rapid response vehicle, an ambulance, a paramedic area support officer and the Midlands Air Ambulance from Cosford with the MERIT trauma doctor on board were sent to the scene.

A West Midlands Ambulance Service spokesman said: “On arrival, the man was found to have significant injuries on his right side.

“He had his leg splinted and a pelvic binder put in place before he was airlifted to the major trauma centre at Royal Stoke University Hospital.”