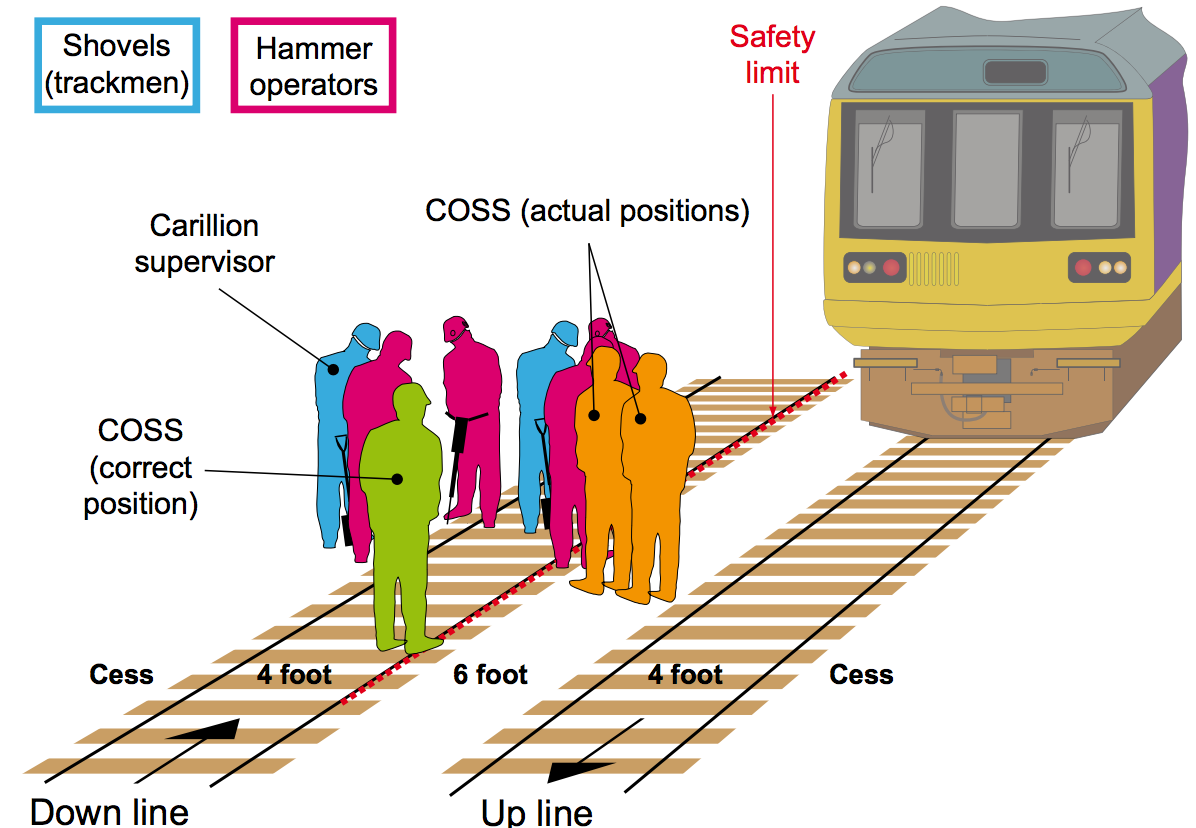 The construction and maintenance company Carillion missed opportunities to prevent a rail worker from acting in a safety role before he was killed by a passing train near Gainsborough.

The gang leader Scott Dobson, 26, was designated controller of site safety leading a team of track side maintenance workers near Saxilby, Lincolnshire when he was struck by a train on 4 December 2012.

Crown Court in Lincoln heard that Dobson had strayed out of the correct line position into the six foot gap between the two lines and the court was told Dobson should not have been acting as the site safety controller as issues had been raised about two near miss incidents involving him in the two months before.

As part of its statutory duties, the Office of Rail and Road investigated and also found a number of failings in Carillion’s planning and management of the work.

The court heard that one of the two railway lines had been blocked while maintenance was being done, whereas both lines should have been closed, to minimise the possibility of workers being struck by passing trains.

“The safety of workers and passengers is a top priority for the regulator, which is why ORR inspectors are out on the railway daily, monitoring to ensure safety isn’t compromised.”